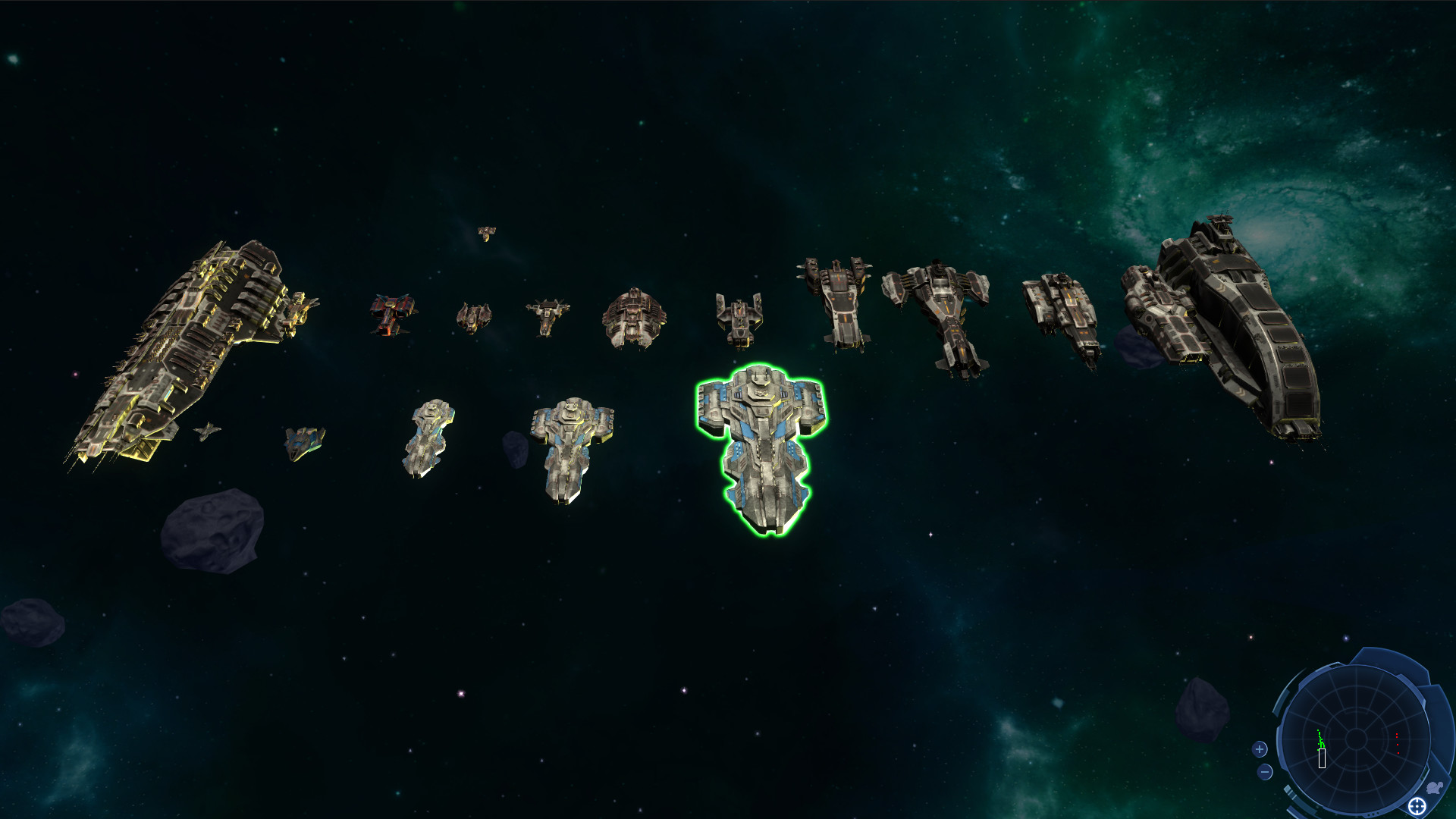 StarDrive 2 - Shipyards Content Pack! This content pack expands upon the base game by adding new ships, heroes, and features! This pack includes: 13 new customizable ship hulls ranging from the smallest corvettes to two HUGE new Titan class hulls Each of these hulls has a special passive ability to differentiate it from other ships on the field. Some ships gain bonuses with certain weapons while others may have increased defensive capabilities A new fighter and heavy fighter expand your force projection powers when using these new hulls All of the new ships employ a dynamic weapon turret system. Depending on the size and number of weapons installed on your ships, you will see weapon turrets appear on your ships that track their targets independently! Two new heroes join the roster in this content pack: Wyatt, the Notorious Outlaw, and Vos, the Master Engineer! Their powerful abilities will surely help you win your next Brutal-difficulty run, won't they?

StarDrive 2 - Shipyards Content Pack! This content pack expands upon the base game by adding new ships, heroes, and features! This pack includes: